Home » 2014 Rally » Announcements » Posters and Flyers » Video » BETTY to Perform at the We Are Woman Constitution Day Rally!

BETTY to Perform at the We Are Woman Constitution Day Rally!

9/01/2014
Tweet
We are excited to announce BETTY has been added to the band lineup for the We Are Woman Constitution Day Rally that will be held on September 13th, 2014 in Washington, D.C. 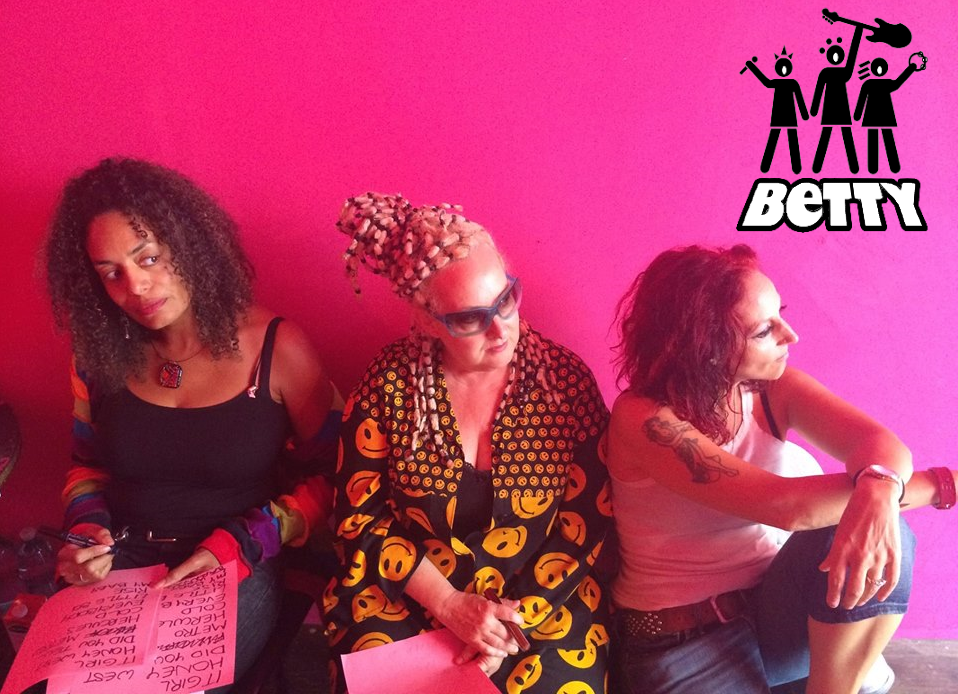 BETTY is the original pop rock band fronted by Alyson Palmer and sisters Elizabeth and Amy Ziff. The band's heartfelt passion and signature sound of soaring harmonies, lively melodies and clever lyrics layered over strong grooves create an energetic, boundary-pushing live show that is a popular attraction worldwide. Elizabeth (vocals, guitar), Alyson (vocals, bass) and Amy (vocals, cello) are the singer/songwriters and arrangers. At times, the trio augments their sound with other instrumentalists live, and with guest artists from a broad spectrum of pop culture: music, art, literature and activism.

BETTY’s last release “Rise” is an ep featuring the song the band wrote in 2013 for Eve Ensler’s global campaign to end violence against women and girls, One Billion Rising. Their last full-length release, “Bright & Dark”, produced by David Maurice (Kelis, Garbage) is a lush exploration of the challenges and triumphs of their recent past, including Elizabeth’s battle with breast cancer. That album features guest vocals by Kate Pierson of the B-52’s and is the band’s best-selling song collection to date. Cuts are featured on the hit television series Weeds, NBC’s Love Bites, Ugly Betty, The L Word and more. Currently, the band is writing songs for their tenth album.

Unstoppable activists, the women of BETTY use their music for humanitarian outreach: working for equal rights, peace & aid, and the empowerment of girls & women. Since forming in 1986, they are most proud about being part of many hundreds of events that have improved lives, helped change policy and raised millions of dollars for worthy causes, research and people in need. Named Arts Envoys in 2012, the trio works with the U.S. State Department internationally in Cultural Diplomacy.

BETTY and their music have been featured on national and international radio, television, films, commercials, jingles, web projects, as guests on recordings, compilation albums and in live theater, including the smash Off-Broadway hit directed by Michael (Rent, Next To Normal) Greif, BETTY Rules. They do.

For more about BETTY and our other amazing entertainers please visit the RALLY HUB. 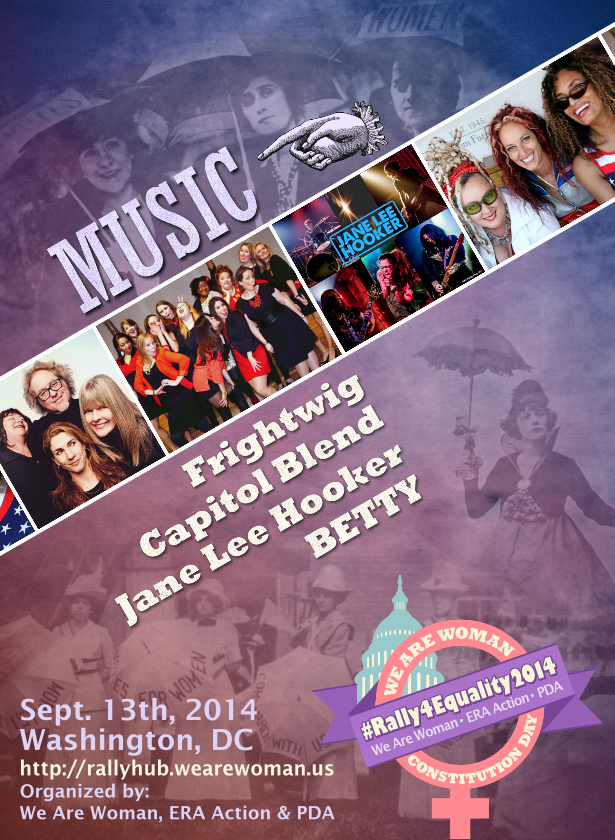