Phone Calls for the ERA - Illinois

5/29/2014
Tweet
Illinois State Senate recently passed the ERA bill, May 22, 2014, with bipartisan support. Illinois is among 15 states that have not ratified the Equal Rights Amendment. Currently, there are 64 YES votes for the legislation in the State House, but we need more! 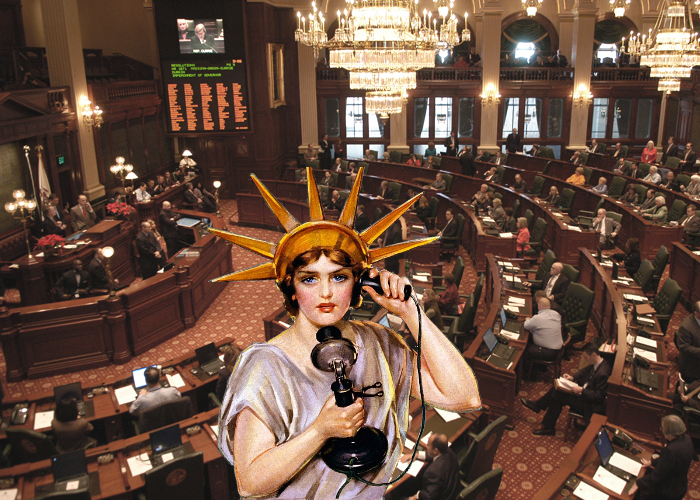 Would you make a few calls for the ERA too?
And don't forget to remind those who voted in 2003, to vote again NOW in 2014!
Illinois State House members we still need on the bill and talking points... 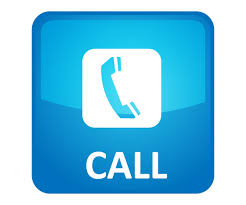 LATEST UPDATE!
Rep. Robert Rita is a YES. Now at 64. And Ed Sullivan in Mundelein has just moved from NO to MAYBE...He voted 'yes' for ERA in 2003.

Illinois State Senate recently passed the ERA bill, May 22, 2014, with bipartisan support. Illinois is among 15 states that have not ratified the Equal Rights Amendment. Currently, there are 64 YES votes for the legislation in the State House, but we need more!

Is this necessary?
Yes, because right now women have no constitutional guarantee of equality. Current laws can be changed, amended, and challenged. This is of concern being as US Supreme Court Justice Antonin Scalia has already stated he believes women DO NOT have protection from sex discrimination currently.

Hasn't the ratification deadline passed?
Yes, it has, however, deadlines can be extended or erased, and there is precedent for resurrecting old amendments, such as the 27th amendment, which was ratified after 203 years. Additionally, there is legislation currently moving through the US House and Seante to remove the deadline for the ERA.

Why are we doing this now?
We have been actually trying to do this for sometime, in fact the Illinois State House passed this back in 2003, but did not get Senate support. Now we have it and do not want to pass up on this opportunity. Also, it is not just happening in Illinois. This legislation is in fact moving through multiple state houses currently, but Illinois is most likely to be the first to pass the amendment.

We have a budget crisis!
Yes, there is, but this is just as important. Women have been waiting for this amendment for over 90 years. It would improve the economic security of women not just in Illinois, but throughout the nation, and if you are concerned about the finances of the state, then you should be concerned about this too, because if this affects the finances of women, which affects the state's finances too.

What does the amendment say exactly?
Section 1. Equality of rights under the law shall not be denied or abridged by the United States or by any state on account of sex.
Section 2. The Congress shall have the power to enforce, by appropriate legislation, the provisions of this article.
Section 3. This amendment shall take effect two years after the date of ratification.