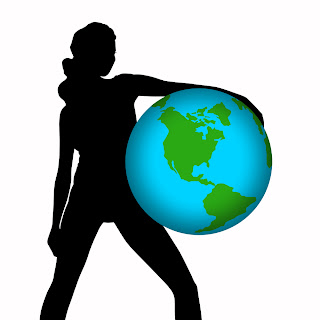 In Ohio HB 298 was snuck into the state budget to avoid public scrutiny and the word “defund” became “re-prioritize.” The bill passed and Planned Parenthood is now at the bottom of the barrel for receiving federal monies for health care for low-income and poor women. If I were to hazard a guess where Ohio was planning on steering some of those federal monies I would say to Crisis Pregnancy Centers. Crisis Pregnancy Centers are the pro-life movement’s Planned Parenthood, with scripture and without the choice, and are currently pushing free sonograms. Of course they are; 23 states now require sonograms before an abortion thanks to the AUL (Americans United For Life) the legal wing of the anti-choice movement. I wrote the above a few months ago in a Woman Against Women piece I did for Addicting Info.

Crisis Pregnancy Centers "have a history of giving women wrong, biased information to scare them into not having abortions." These centers: