Abortions Must Be Covered By Health Insurance Companies In California 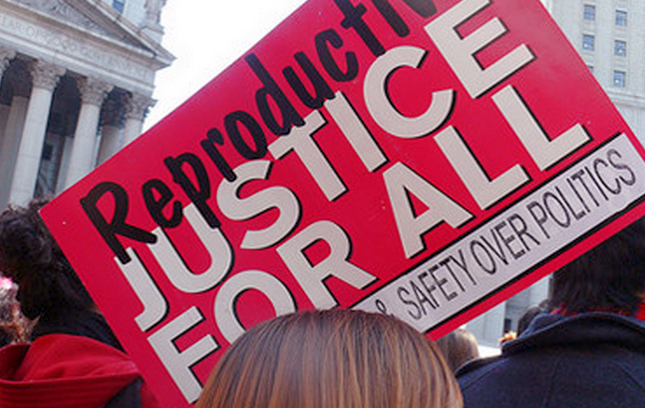 SACRAMENTO, Calif. (AP) — Health insurance companies in California may not refuse to cover the cost of abortions, state insurance officials have ruled in a reversal of policy stemming from the decision by two Catholic universities to drop elective abortions from their employee health plans.

Although the federal Affordable Care Act does not compel employers to provide workers with health insurance that includes abortion coverage, the director of California's Department of Managed Health Care said in a letter to seven insurance companies on Friday that the state Constitution and a 1975 state law prohibits them from selling group plans that exclude the procedure. The law in question requires such plans to encompass all "medically necessary" care.

Jesuit-run Santa Clara University and Loyola Marymount University notified employees last fall that they planned to stop paying for elective abortions, but said faculty and staff members could pay for supplemental coverage that would be provided through a third party. The two schools said their insurers, Anthem Blue Cross and Kaiser Permanente, had cleared the move with the state.

University employees who objected to the decision and abortion-rights groups lobbied the women' caucus of the California Legislature, which in turn asked Gov. Jerry Brown to clarify and reverse the health care department's determination.

In her letter to the insurers, Roullaird said her department had "erroneously approved or did not object" to a small number of health insurance policies that excluded abortions. She asked the companies to review their plans, including any the department had already approved, to make sure they are in accordance with the new guidance.

The two insurance companies told the San Jose Mercury News  that they would comply with the directive. Loyola and Santa Clara representatives said they would explore their options with Anthem Blue Cross and Kaiser Permanente.

Two groups that oppose abortion, the Life Legal Defense Foundation and Alliance Defending Freedom, sent a letter to Rouillard on Friday saying that under federal law California cannot force employers to cover elective abortions. The groups said they would file a civil rights complaint with the federal government unless the state's previous determination was reinstated.

"Pro-life employers have the freedom to choose health insurance plans that do not conflict with their beliefs on the dignity of human life," Life Legal Defense Foundation Legal Director Catherine Short said. "California cannot be allowed to discriminate against health plans that don't cover elective abortions and force people to purchase coverage that conflicts with their convictions."